We appreciate our Signing Time families and we love hearing YOUR stories. We wanted to share this one with YOU! Happy Signing! 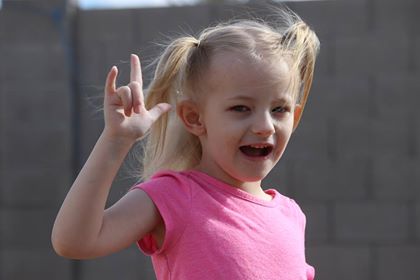 Thank you for empowering me to communicate more fully with my babies. We started using Signing Time nine years ago when our oldest was 6-months old. It opened the door for understanding each other. By 18-months our son understood, and was using, over 200 signs. Years later, we came to learn that he is on the autistic spectrum. I think one of the reasons I dismissed the possibility of autism was that communication and language were so important to him.

Fast forward to him being 4.5 years old and our second child being born. I was signing to our baby girl within the first moments she was out of the womb. When I was told that she did not pass her hearing test, I felt at peace that whatever happened it was going to be okay. I thought of Signing Time and knew that even if she couldn’t hear we were going to be fine. She was perfect to me. We talked and signed and sang to her. Multiple appointments and tests confirmed the diagnoses of sensory neural hearing loss in one ear. We were told this would be a lifelong condition.

We continued to sign and talk and sing songs to her. She would be so excited when I signed that she was beautiful! At just five months she signed “milk”. When we took her to her five-month development check, the doctor said she was developmentally ahead by two months in some areas, including communication. At her six-month audiologist appointment, after running the test, they asked, “Which ear had the hearing loss?” She was testing normal in both ears, which they were shocked about. We witnessed a miracle that day.

We still are using sign with her and our son. Though we are not fluent, ASL has become part of our family. We are getting ready to celebrate our daughter’s 5th birthday, and she still loves learning and using sign. Thank you for the miracle of being able to unlock communication with both our children. Thank you for bringing peace to this mama’s heart. ~Emily S. 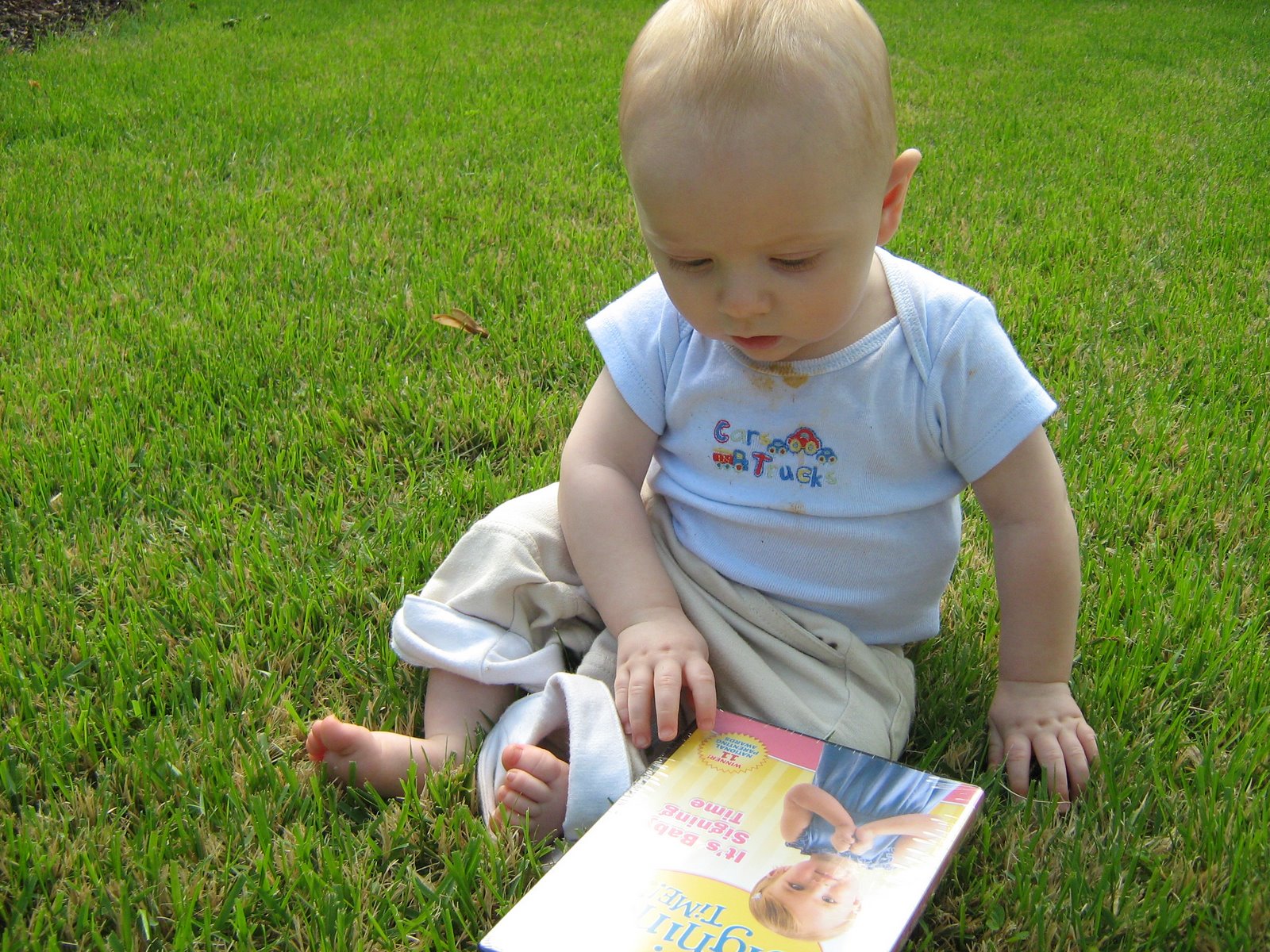 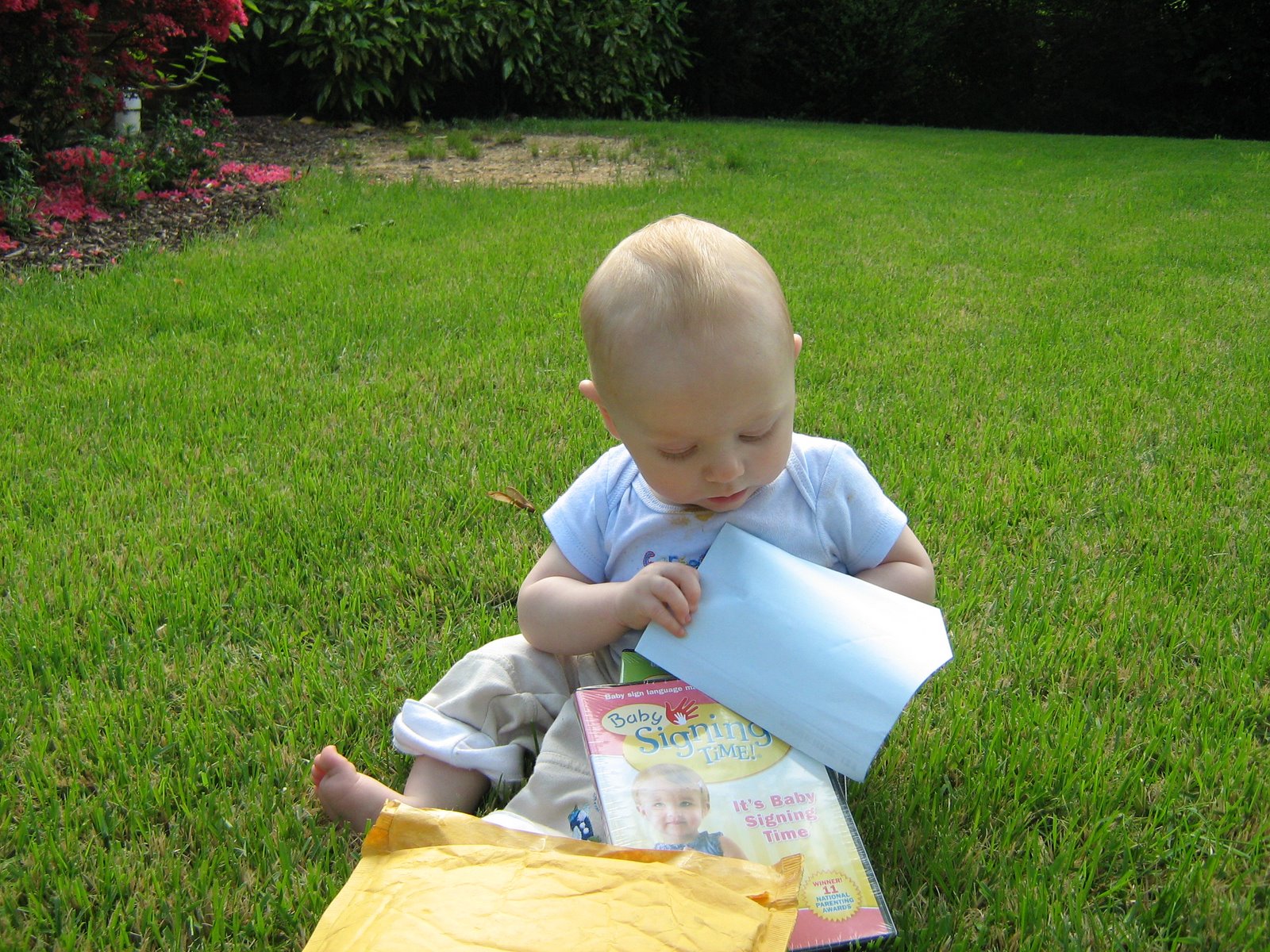 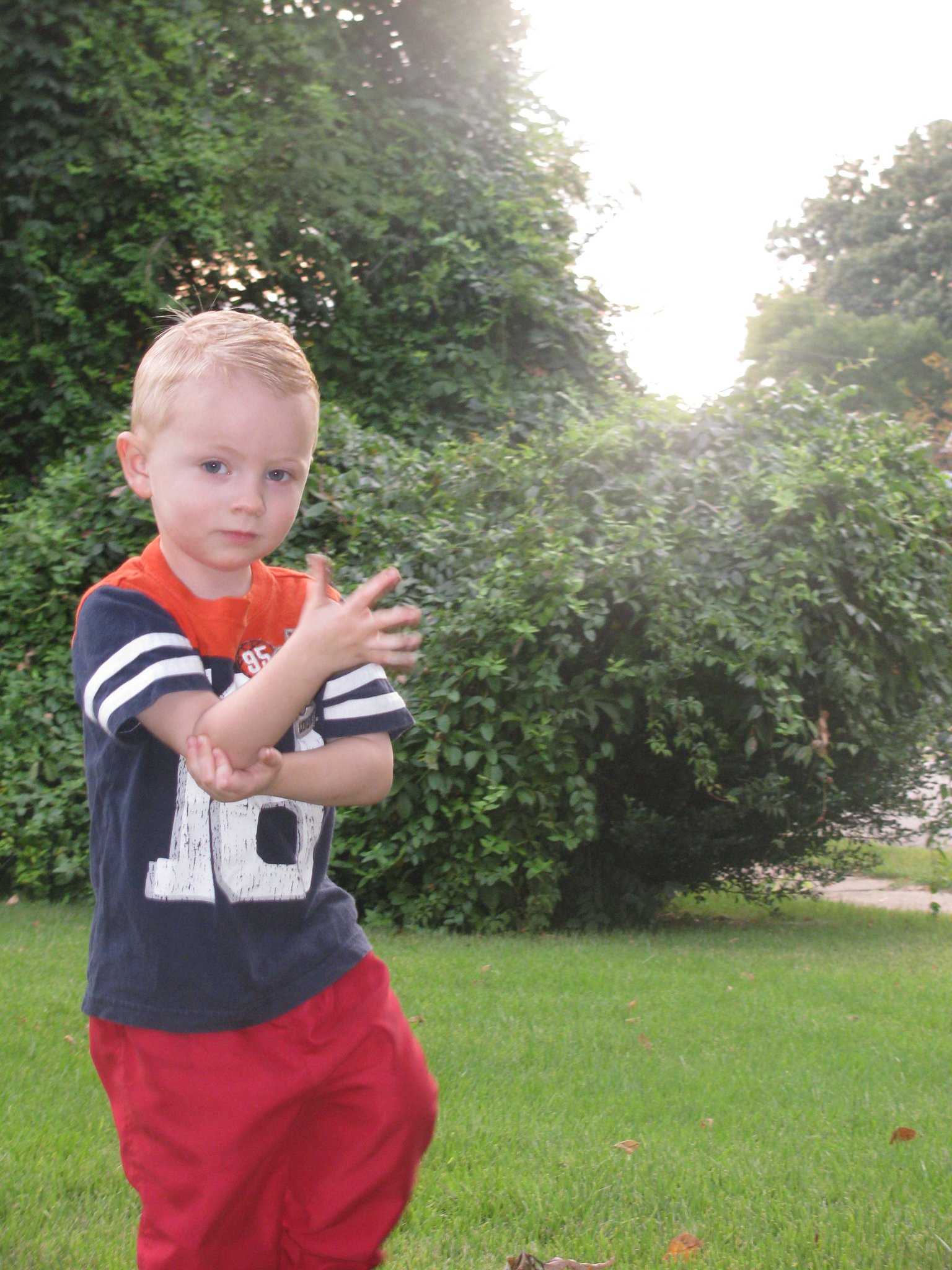 5 Mistakes You’re Making When Signing With Your Baby