We were really happy to see this press release from ABC Family! We’ll definitely be tuning in. 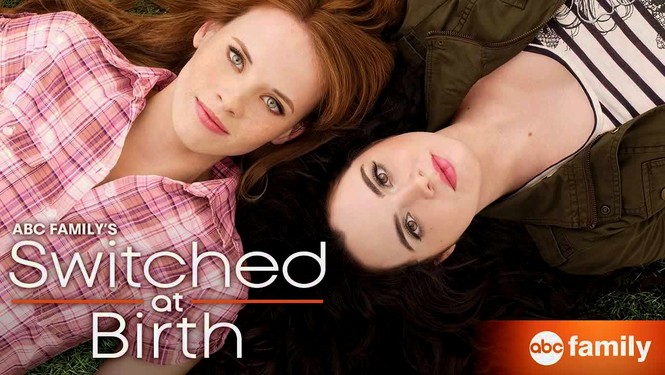 The special episode will be told from the perspective of the series’ multiple deaf characters – with open captions for hearing viewers – in a storyline that puts the audience in the middle of a student uprising in which the very essence of their deaf identity is at stake. Now in its second season, “Switched At Birth” is the first mainstream television series to have multiple deaf and hard-of-hearing series regulars and scenes shot entirely in ASL.

“I’ve been wanting to do an all-ASL episode since the series began, and the storyline we’ve been focusing on this season gave us the perfect opportunity. It’s an exciting, visual, empowering story of kids who are different fighting back, and it allows our audience to experience the world as our deaf characters do. We’ve been building to this for 39 episodes and we’re all thrilled to be the first to try this,” said series creator and Executive Producer Lizzy Weiss.