Halloween can have mixed emotions for many children with costumes and decorations varying from playful to scary. As parents it can be difficult to help children understand that Halloween is all pretend. Knowing the facts can help you teach your children and make it fun.

Halloween evolved from the ancient Celtic holiday of Samhain, when people would light bonfires and wear costumes to ward off ghosts, but over the centuries Halloween transitioned to a day of parties, costumes,  and trick-or-treating.

The History Channel states, “Halloween, celebrated annually on October 31, is one of the world’s oldest holidays. Although it’s derived from ancient festivals and religious rituals,  Halloween is still widely celebrated today in a number of countries around the globe. In countries such as Ireland, Canada and the United States, traditions include costume parties, trick-or-treating, pranks and games. Versions of the holiday are celebrated elsewhere, too. In Mexico and other Latin American countries, Día de los Muertos—the Day of the Dead—honors deceased loved ones and ancestors. In England, Guy Fawkes Day, which falls on November 5, is commemorated with bonfires and fireworks.”

One quarter of all the candy sold annually in the U.S. is purchased for Halloween.

Rachel teaches you the following: 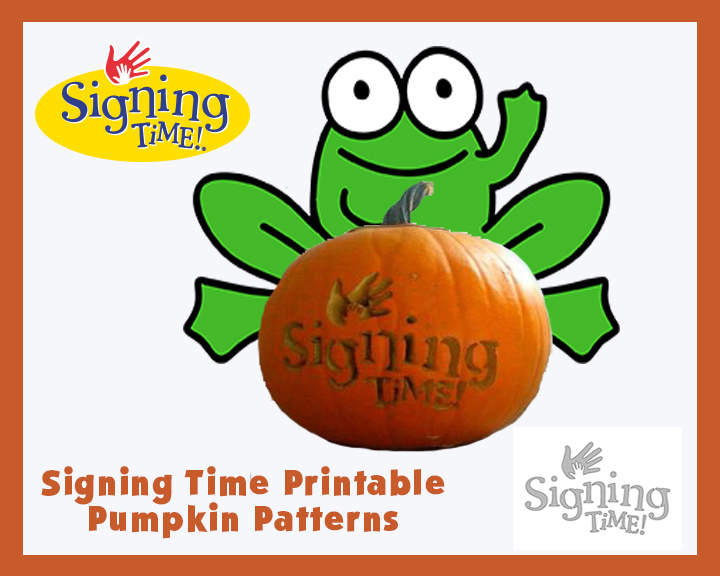 National Safety Council Halloween Safety On and Off the Road

Halloween Around The World

How Do I Help My Child Create Good Sleep Patterns?