Early exposure to learning that comes with baby sign language may lead to a higher IQ for your child. Baby sign language helps children and parents to quickly move past the frustration and fits of miscommunication and can help them move onto developing words and phrases sooner. Learning to sign can increase your child’s ability to learn and grow both now and in the future. It has been shown that the cognitive benefits of baby sign language can include earlier reading, a larger reading, and speaking vocabulary, better performance in school, and a higher IQ.

From birth, start with signs as you go through your daily routine. Infants can start signing back as early as 4-6 months. Start with signs like: Mom, Dad, Sleep, Milk, Eat, More, and All Done. Then increase the number of signs you use over a period of time. Signing helps them to reinforce their verbal language with expression, therefore enabling the child to improve their vocabulary easily during their growing years. 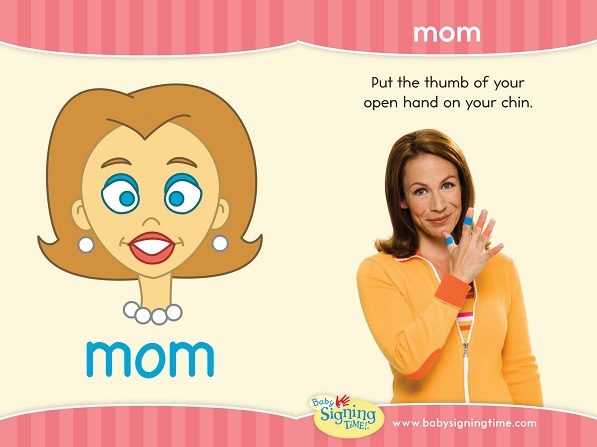 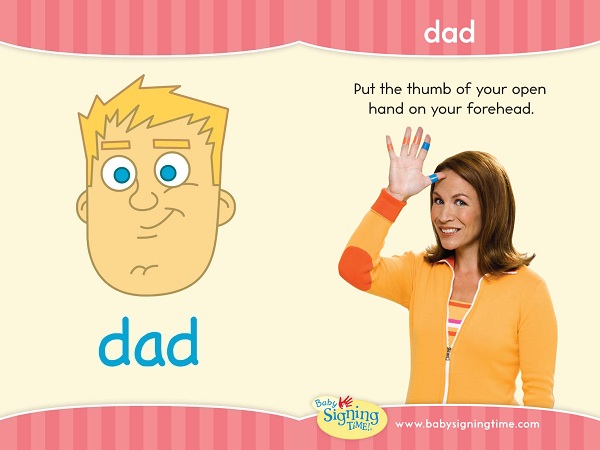 As they learn to commit signs and words to memory helps to stimulate your baby’s brain development. Sign language stimulates the brain development. Because both the right and left hemispheres are used uniformly in the process. In addition, it raises the level of interaction and participation in many other activities like playing games. The self-esteem and confidence of the toddlers increase phenomenally. Childhood becomes more fun and brings a lot of satisfaction to both the parents and the infants.(1)

Significant research was done in an NIH-funded study which compared two groups of 11-month-old babies. The first group was taught baby sign language. The second group was given verbal training. The results where surprising; the signing group were more advanced talkers than the group given verbal training. The signing group exhibited verbal skills three months ahead of the non-signers at two years old. The difference seemed to shrink a little after two years old, but even at three years old, the signers were still ahead. (2)

The authors of the NIH study followed up with the children when they were eight years old. Surprisingly, there was still a difference. Signers showed IQ’s 12 points higher than the non-signers, even though they had long since stopped signing. Results showed the signers in the top 25% of eight year olds, compared to the non-signers, who were considered average. (3)