Kimberly Churchill, owner of Lil Signing Hands in St. Philips, NL Canada, & Signing Time Academy Instructor, is making a difference in her community and in the world. 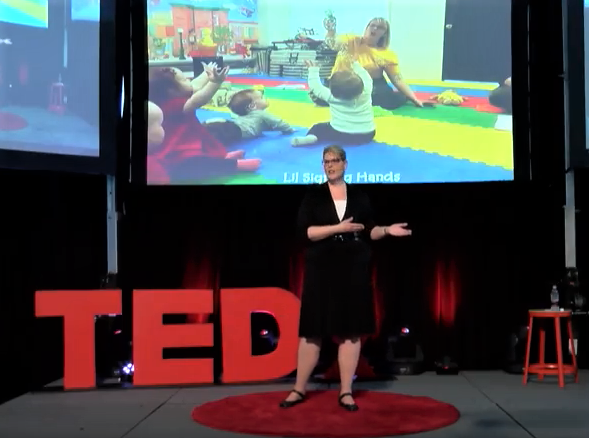 Kimberly’s son, Carter, who at 3 months of age, was diagnosed as profoundly deaf. She immersed herself to learn everything she could about Deaf culture and community, including learning American Sign Language (ASL). She chose to learn with Baby Signing Time, then transitioned into Signing Time and TreeSchoolers to broaden communication with her son. She continued her ASL education locally through the Newfoundland and Labrador Association for the Deaf.

Carter also has cerebral palsy and is non-verbal. He starting learning signs at 3 months old and by the time he was 11 months he communicated with his family for the very first time by signing “milk”! Imagine the excitement her family felt when they knew they could communicate and learn about his needs, wants, and ideas! Sign language was able to open up a whole new world for them, which has strengthened the bond between the family and Carter.

Carter is the reason why Lil Signing Hands was created and why she became an Independent contractor with Signing Time Academy. Kimberly wanted to give all families the same opportunity, experiences, and pleasures she had through learning ASL.

Kimberly started a nonprofit organization based on her experiences as a mother with a child who is deaf. It’s called CLASS which is Children’s Language Acquisition Support System and it was incorporated this past August. It is overseen by 14 board members which Kimberly chairs. CLASS was established to ensure families with children who are Deaf, Hard of Hearing (DHH) or non-speaking receive comprehensive information on all options of communication and language development. CLASS supports families with children from birth to 18-years and commits to providing programs and services focusing on education and empowerment. CLASS says that DHH children are provided with access, opportunities, support, and educating on the ability to develop language. The DHH child who has the foundation of language will acquire English literacy. CLASS aims to end language deprivation through supporting families of DHH and non-speaking children as well as advocating for DHH children rights to their language choice.

On September 24, 2018 Kimberly and CLASS were featured on CBC Morning show and then on their website with an article titled, “Families with deaf, non-verbal children start new educational support group“.

In the Spring of this year, Kimberly was selected to present  “The Forgotten Language: The Transformative Power of Signing” at TEDxStJohns 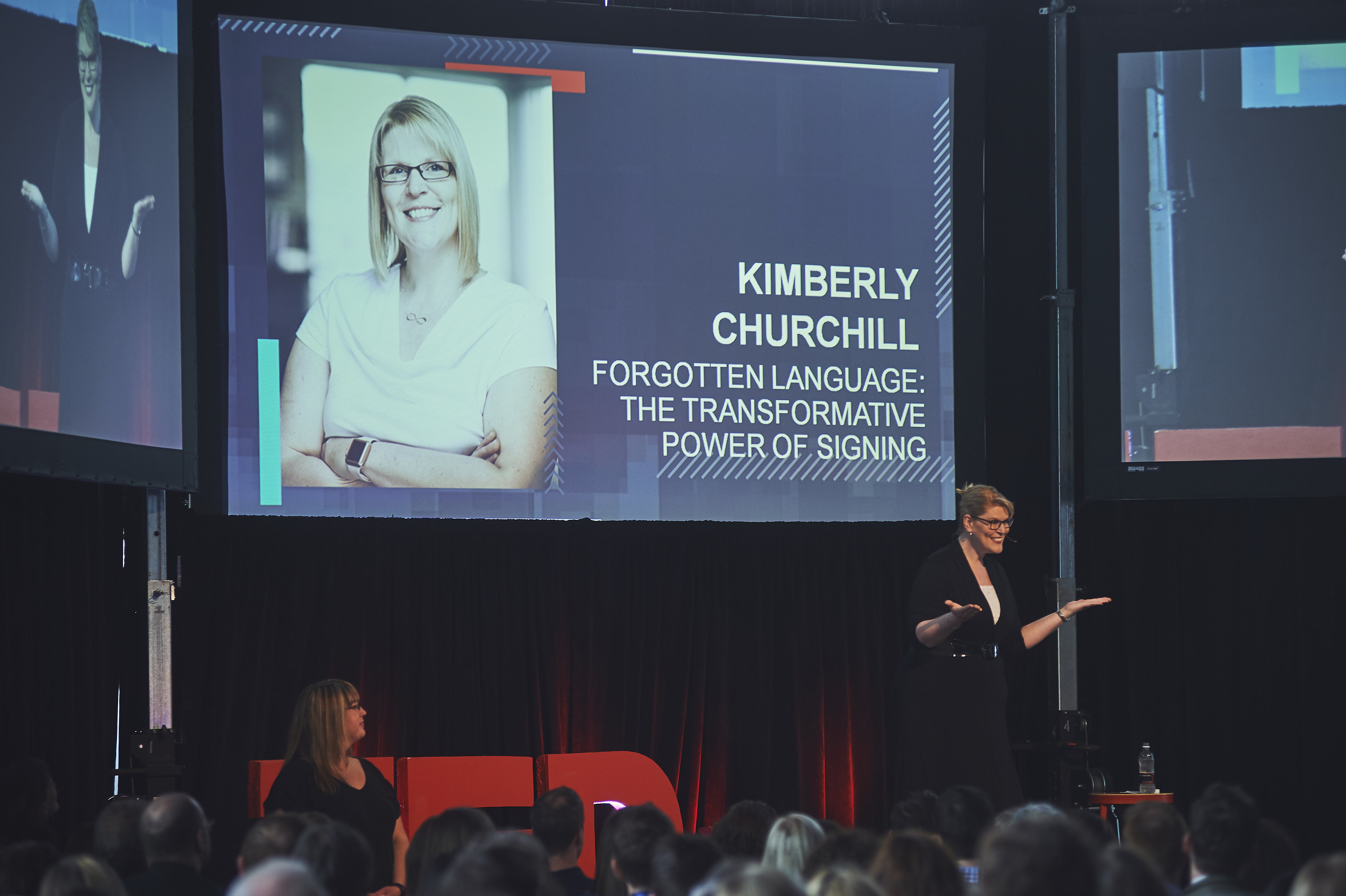 The Signing Time Academy is the educational division of Two Little Hands Productions, creators of the award-winning programming that can be seen on Nick, Jr. and public television. Our mission is to bring the benefits of ASL and active learning to children of all abilities through Certified Instructors who offer classes, products, and personal support to parents and teachers in their communities.

Take a class from a Signing Time Academy Instructor near you!
Find an Instructor