One of the most satisfying elements of our Kickstarter campaigns has been the opportunity to film Backers from all over for new shows. We have filmed families that have traveled to us from as far as Pakistan! And we have traveled as far as Paris to film!

Most recently, our crew filmed families in Las Vegas, Nevada. Our film site was the Hilton Lake Las Vegas, who graciously supported our mission by allowing us to film on their property. The lush grounds included a waterfall, lake, gardens, and a sandy beach! The Hilton Lake Las Vegas staff were gracious hosts as we filmed families from California, Ohio, Texas, New Mexico, and New Jersey!
Learn more about Rachel & the TreeSchoolers!
Here are a few behind the scenes photos from our Las Vegas filming. 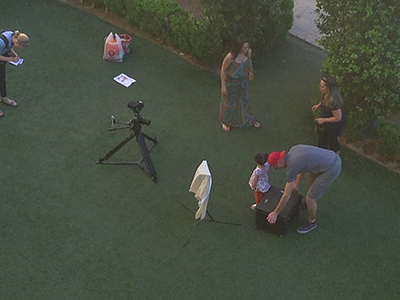 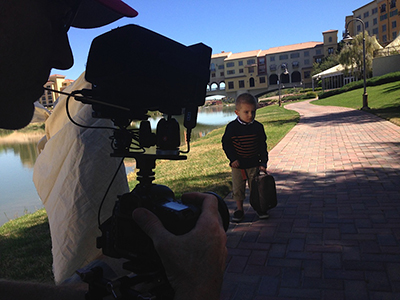 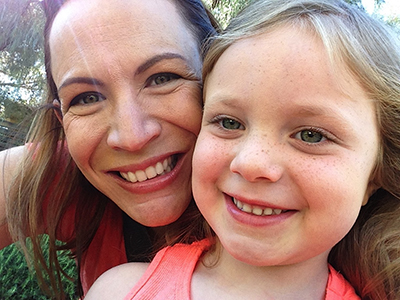 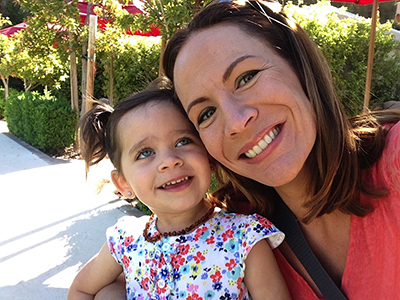 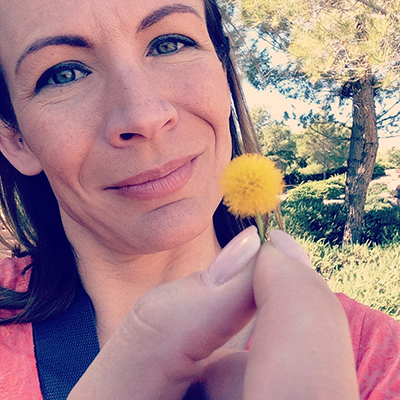 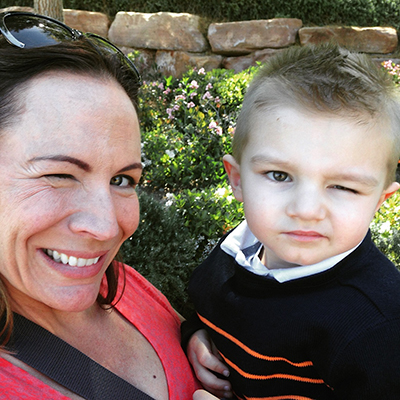