When we started learning Sign Language from Signing Time with our children over 16 years ago our goal was to offer early communication to our children. Our children have experienced several benefits from using sign language such as fewer tantrums, early/advanced reading skills, and a love for learning. We have used sign language to communicate during a movie, at church, and even when my children are on the bench during their hockey games. My oldest daughter has continued to learn sign language in High School and has been able to use it while at work to communicate with Deaf patrons. For these reasons alone I highly recommend Signing Time to everyone who has children.

In the last 3 years as our middle child was diagnosed with a rare disease and has had a lot of doctors appointments, gone through multiple tests, medical procedures, and surgeries. Sign Language has given her the ability to communicate with us when she was unable to talk. She is able to ask for a drink and more importantly she is able to communicate that she is in pain and where the pain is. We have also used sign language to communicate emotions during doctors appointments and proceeders. There where often times when she was insecure and it was easier for her to express herself by signing then verbally.

We are grateful we had the tools to be able to communicate in varies situations over the years and we are grateful that Signing Time has been a part of our family! 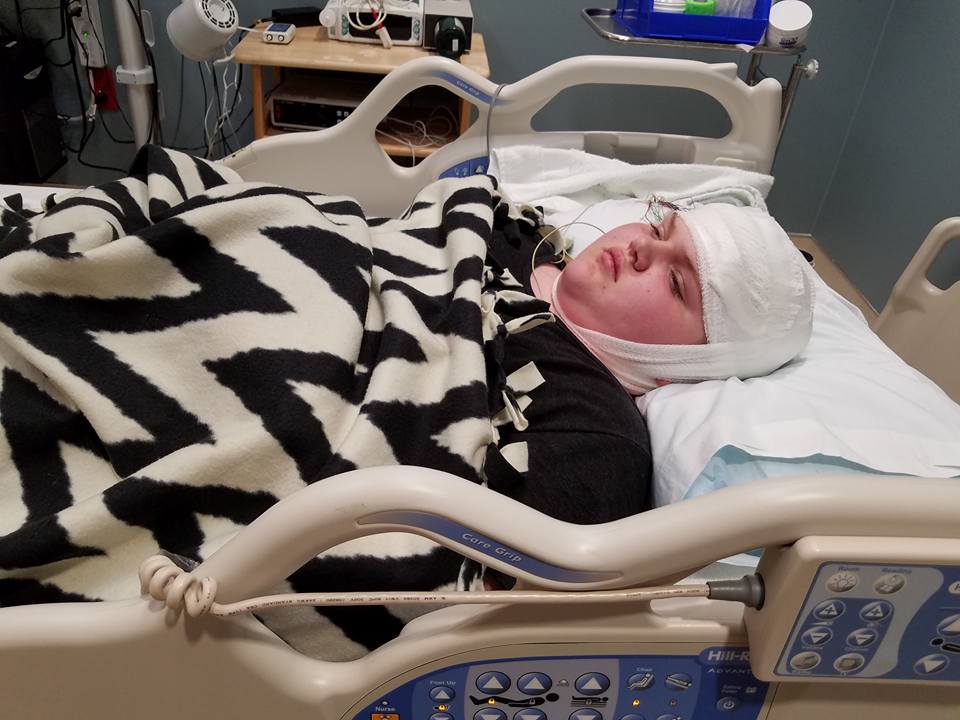 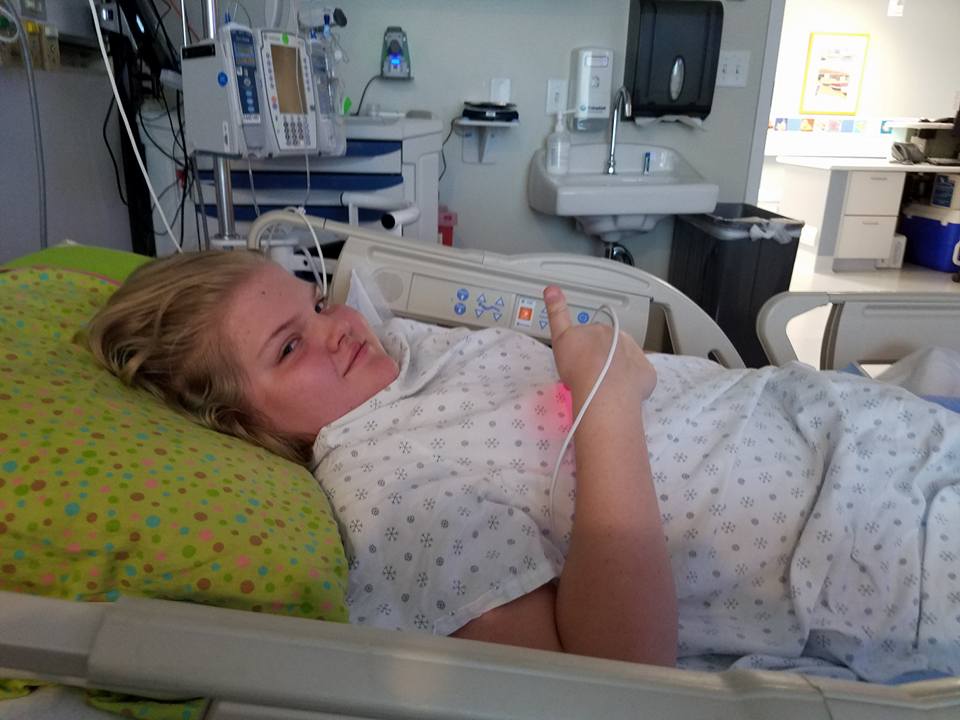