Usually I’d introduce myself, but if you’re reading this I’m guessing that you already know me. I’m that little boy on your TV, forever frozen in time as a 3-7 year old.

Much of my childhood was spent filming Signing Time, a wonderful time I would never trade for anything in the world. I spent so much time with my cousin, Leah, who was, and is, my best friend. We would compete, we would fight, we would play, and we would bond over our mutual love for Legos, and later, for sushi.

The day before my 3rd birthday, we began filming what would be later known as Signing Time Volume 1. Remember when I signed “more, more, more”, and all the balls came bouncing in? Yep…that was the day before I turned three. I am now in my college years, and music and performing still take a leading role in my life. I spend much of my time singing, beatboxing and arranging music.

In addition to my studies, and performing, I have a job as a music copyist. A music copyist listens to music and turns it into sheet music that can be printed out.

Since my TV years, I’ve met thousands of Signing Time families at concerts and events. I’ve performed in Signing Time concerts in Orlando, Massachusetts, Texas, California, Nevada and even at the Los Angeles YouTube space, just last year. I think it’s kind of funny that a kid who’s a bit on the shy side, who occasionally stuttered, loves to perform in front of hundreds of people. Maybe that’s what’s happens when you start performing before you’re old enough to know that it’s supposed to be scary.

When I was younger, while filming families, or at other concerts and events, I had the privilege of listening to story after story about how Signing Time blessed lives. Many people even thanked me…and I have to say that, as a kid, I was thinking “What did I do”? I just showed up and did what my mom said. Not too different from any other kid. Now I’m old enough to understand the impact of sign language. I’m so grateful that I have a significant ASL vocabulary that allows me to communicate with deaf individuals. Although, I’m not fluent…yet. I love how sign language is such a blessing to kids with special needs, and babies who can’t talk yet. I’m grateful for the diverse community of signers who appreciate children of different abilities. I now understand how important it is to have a place where “friends can meet and find we’re not so different after all.” 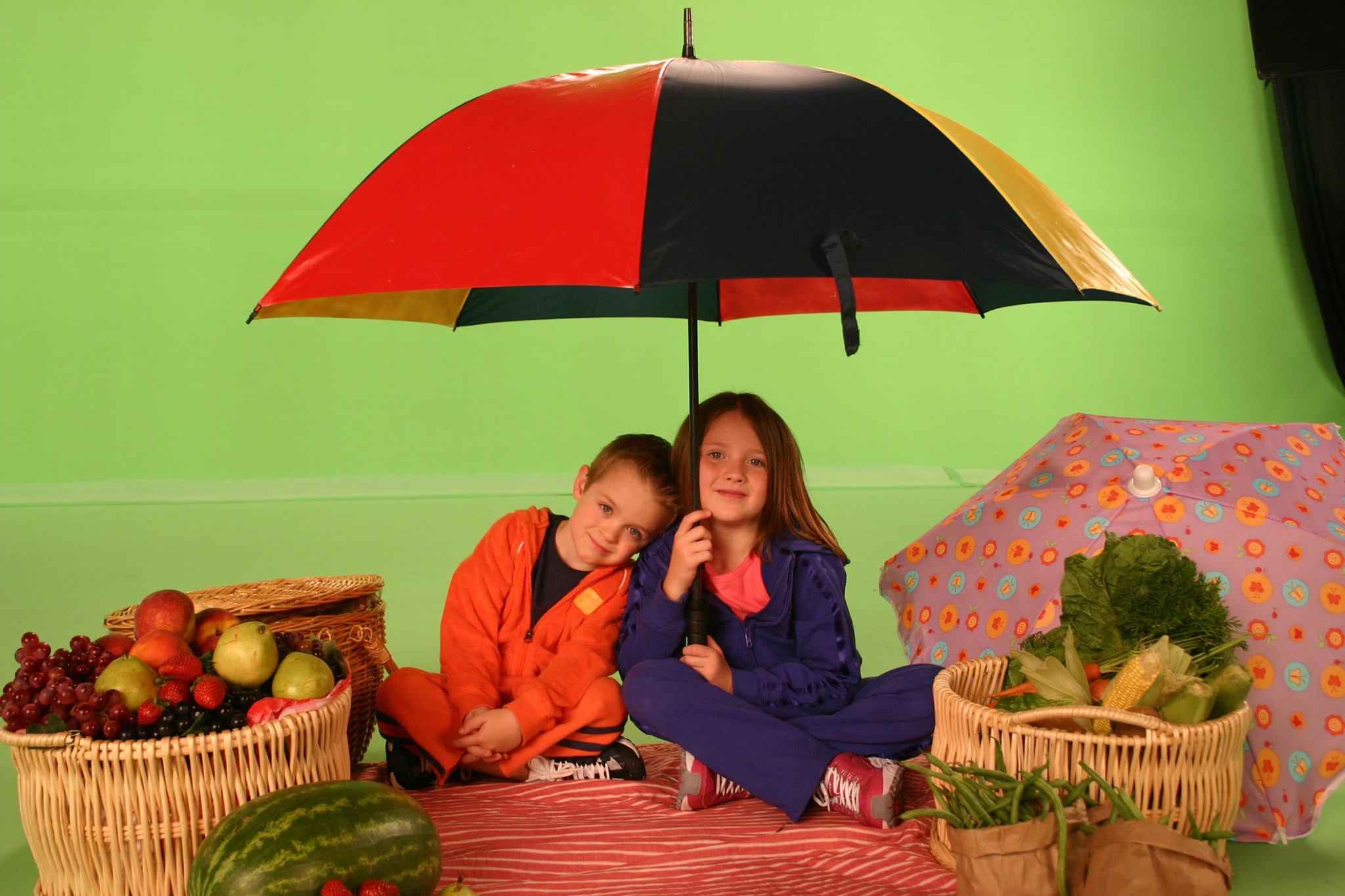 As a freshman in college, in my sign language class, I was required to attend some deaf community events. I attended a panel discussion with a deaf panelist. One of the questions was, “What advice would you give a parent of a deaf child?” One of the panelists answered, “Watch Signing Time!” I sat there feeling humbled and honored to be a part of something that has blessed so many lives, including my own.

In the Signing Time story, Leah represents the children who are deaf, or otherwise need sign language. I represented kids who could hear, but who could benefit from sign language and learn to communicate with others. 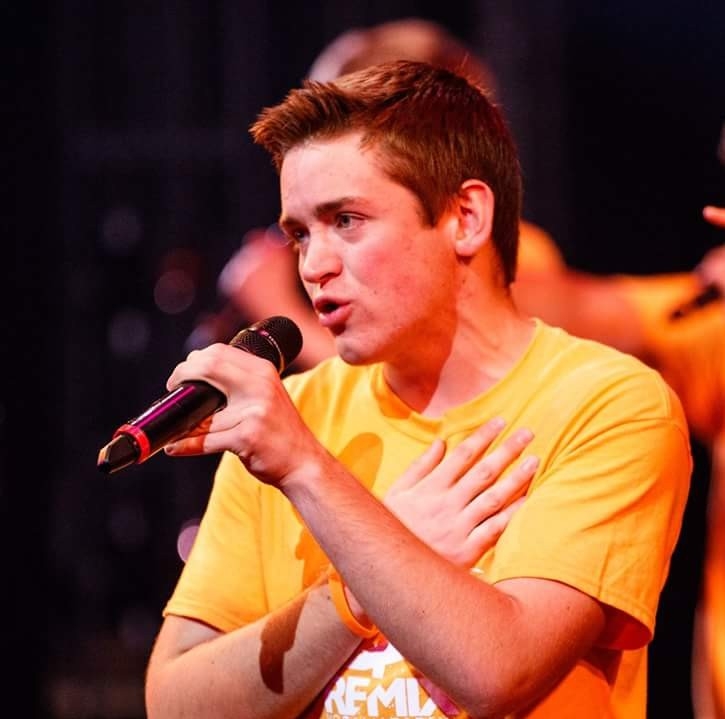 Today, after 16 years of Signing Time, I would like to thank you for the important role you played in my life. You’ve helped me become a confident and competent performer. You’ve invited me into your homes. You’ve shared your stories with me. You’ve made me feel like I could make a difference in this world. And for that I am forever grateful.